Trusted by thousands of UK businesses 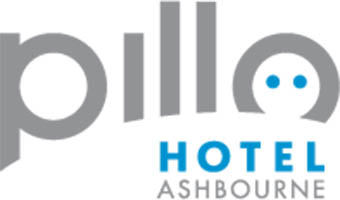 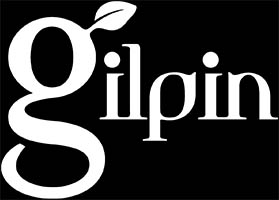 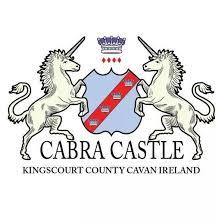 Scheduling your team has never been easier

Talk to Our Industry Experts Publish and send rotas directly to your teams phones

Maintain full visibility and control over your Labour costs Live view of who is clocked in or out and who is running late across all locations.

See who is working when and where Thousands of Happy Customers, From all Industries and Sizes!

“Its like going from black and white to colour”

Check Out Our Suites Sim Trava is a Costa Coffee franchise that operates 34 stores across the North of England, employing around 400 people.

We spoke with two store managers at Sim Trava to learn about their experience using the system and the changes that it made to their role. We gained an insight into how Kat and Dave managed their stores before using Bizimply & how the change has impacted their duties. Kat and Dave have been working with Sim Trava for over 10 years. They have always been used to the paperwork processes and working off spreadsheets.

They did have a system in place to monitor employees hours, but the information was never accurate, which made more work for the store managers.

Implementing Bizimply, a cloud-based solution, was a big change for both Kat and Dave, considering they spent 10 years without a workforce management system.

Before considering a new software, Managers spent at least two hours completing payroll. It was a long and confusing process as employees could manipulate their time and attendance system and 99% of the time, the shifts would duplicate. They knew employees were taking longer breaks than allowed, but they had no way of tracking their break times.

When it came to creating schedules, employees were sent these through a WhatsApp chat which again, was time consuming and messy. As well, both managers had to contact head office regarding any holiday information to minimise errors on the other end which only used up more of their time which they would have preferred to spend on the floor.

With their old system, it took two hours to download reports which they both agreed was; “extremely inconvenient and frustrating”.

"It made my life much easier as a manager."
KatStore Manager
"It was a messy process we had. It was easy for our teams to steal time."
DaveStore Manager

Since implementing Bizimply, managers Dave and Kat now create their rota’s four weeks in advance and it only takes them one hour to plan for the four weeks.“It’s easy, I can do it from my phone, from the sofa, wherever I am.”  They can now log & track employees holidays in the system & see how many hours they have accrued, without having to rely on their head office. “We’ve saved around two hours of management time per week in the store”.

The payroll process has been completely simplified for Kat and Dave and now takes less than 10 minutes to complete; “It’s easy, I can do it from my phone, from the sofa, wherever I am.”

One of their favourite things about Bizimply is the dashboard. They now have a complete oversight into everything that is happening in their stores. They have gained control over how much labour is costing and have immediate access to reports and live data, through their phone or laptop. The Shift Log is another favourite; wastage can be tracked, daily sales and feedback can be gained from employees. Kat loves having access to the live data that allows her to monitor what is happening in each of her stores.

“The team love the pictures, they all do funny faces. It’s amusing to watch them clock in.” Bizimply provides the ultimate HR solution designed for managers to engage with employees and enhance their performance. Onboard employees with checklists and document management. Track important information like time off and trainings completed to better balance your business and staff. Learn More > Record daily sales and monitor KPI’s. Manage store documents centrally. Track shift notes and rate your shifts. Prevent staff overload before it happens and improve employee performance. Real-time information lets you stay in control of your business, wherever you are! Learn More >